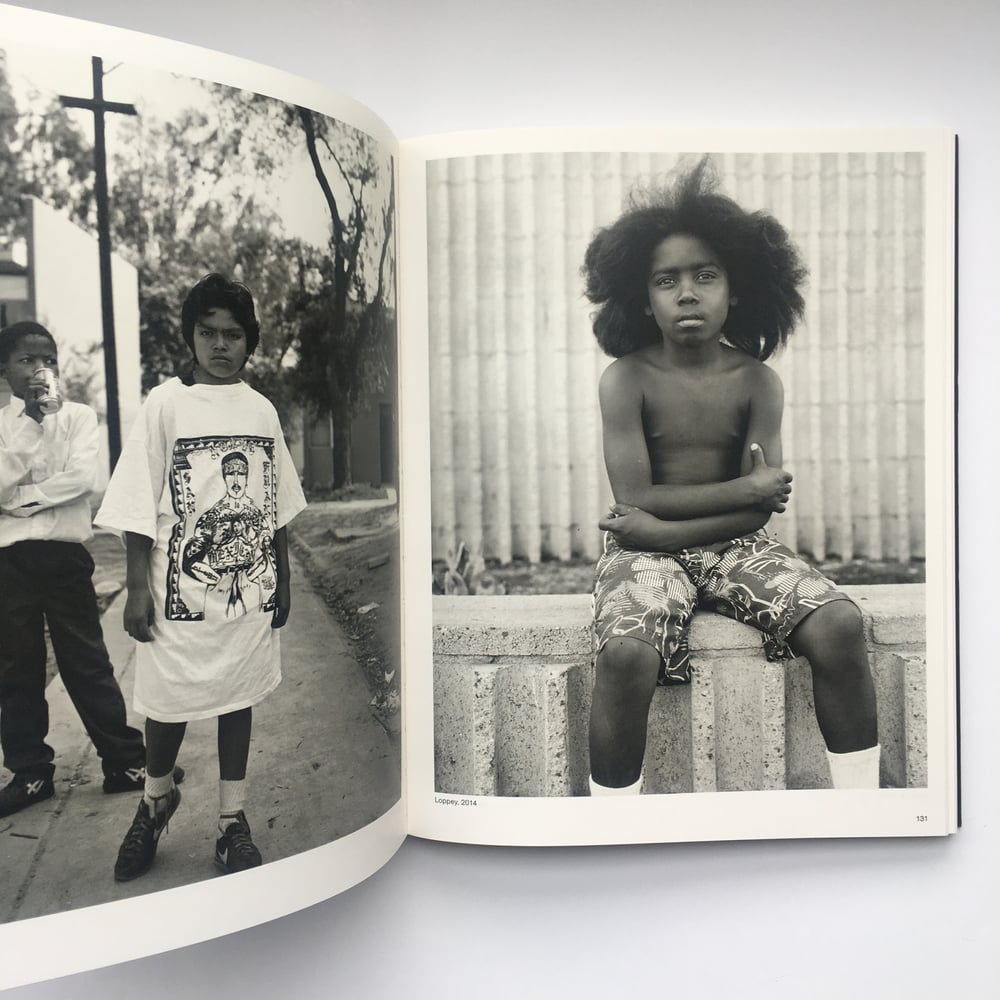 Probably one of the most beautiful photography book of the 2000's by the brilliant Dana Lixenberg, winner of the Deutsche Boerse Photography Prize 2017 and longtime photographer for VIBE hip-hop Magazine in the 90's, among other things. In 1993, Lixenberg travelled to South Central Los Angeles for a magazine story on the riots that erupted following the verdict in the Rodney King trial. What she encountered there led her to the community of the « Imperial Courts » housing project in Watts. Returning countless times over the following twenty-two years, Lixenberg gradually created a collaborative portrait of the changing face of this community. Over the years, some in the community were killed, while others disappeared or went to jail, and others, once children in early photographs, grew up and had children of their own. In this way, 'Imperial Courts' constitutes a complex and evocative record of the passage of time in an underserved community. Perfectly designed by Roma.