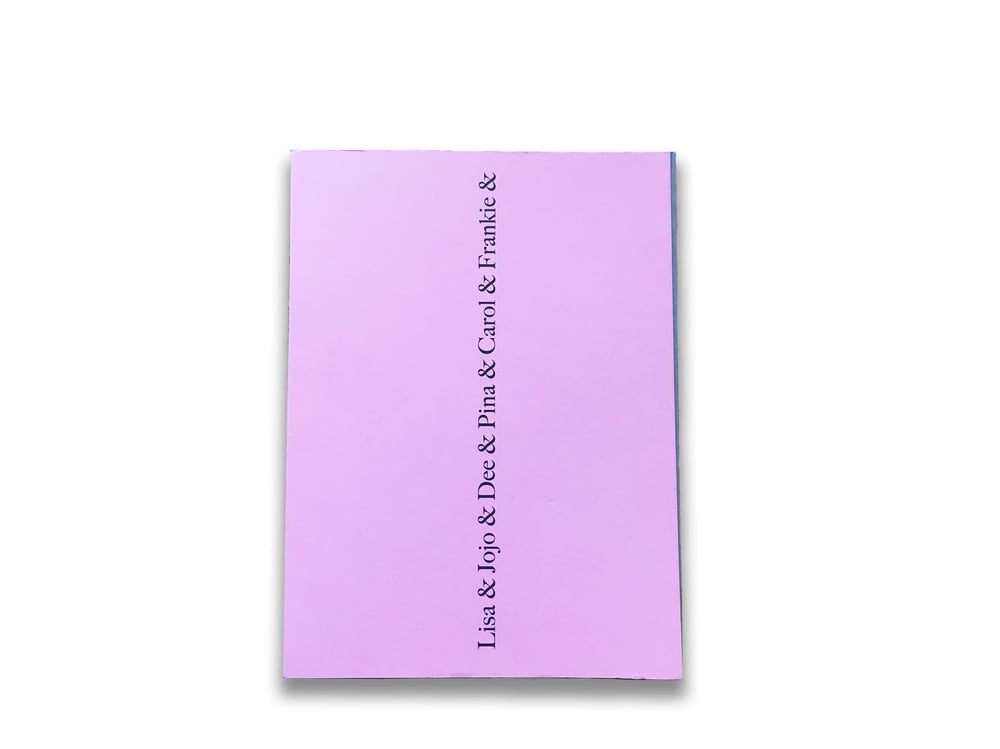 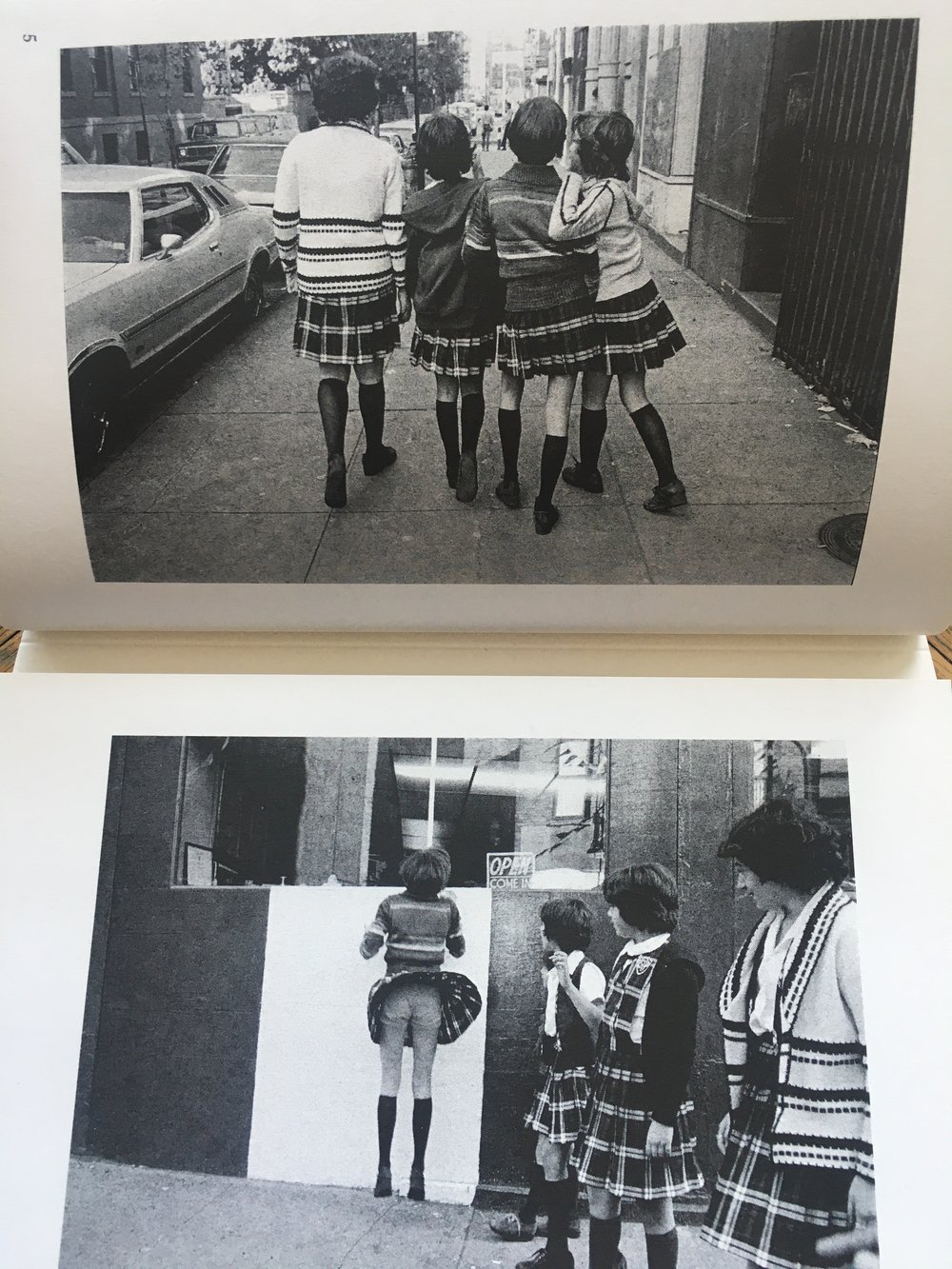 Rare copy of the zine published in 200 copies in 2013 with Meiselas early series "Prince Street Girls"! This copy is signed and in very good condition.

"In 1975 I was riding a bicycle through my neighborhood in Little Italy when suddenly a blast of light flashed into my eyes, blinding me for a moment. Its source was a group of girls fooling around with a mirror trying to reflect the sun on my face. That was the day I met the Prince Street Girls, the name I gave the group that hung out on the nearby corner almost every day. The girls were from small Italian-American families and they were almost all related. I was the stranger who didn’t belong. Little Italy was mostly for Italians then. The project Prince Street Girls began as a series of incidental encounters. They’d see me coming and call out, “Take a picture! Take a picture!”.