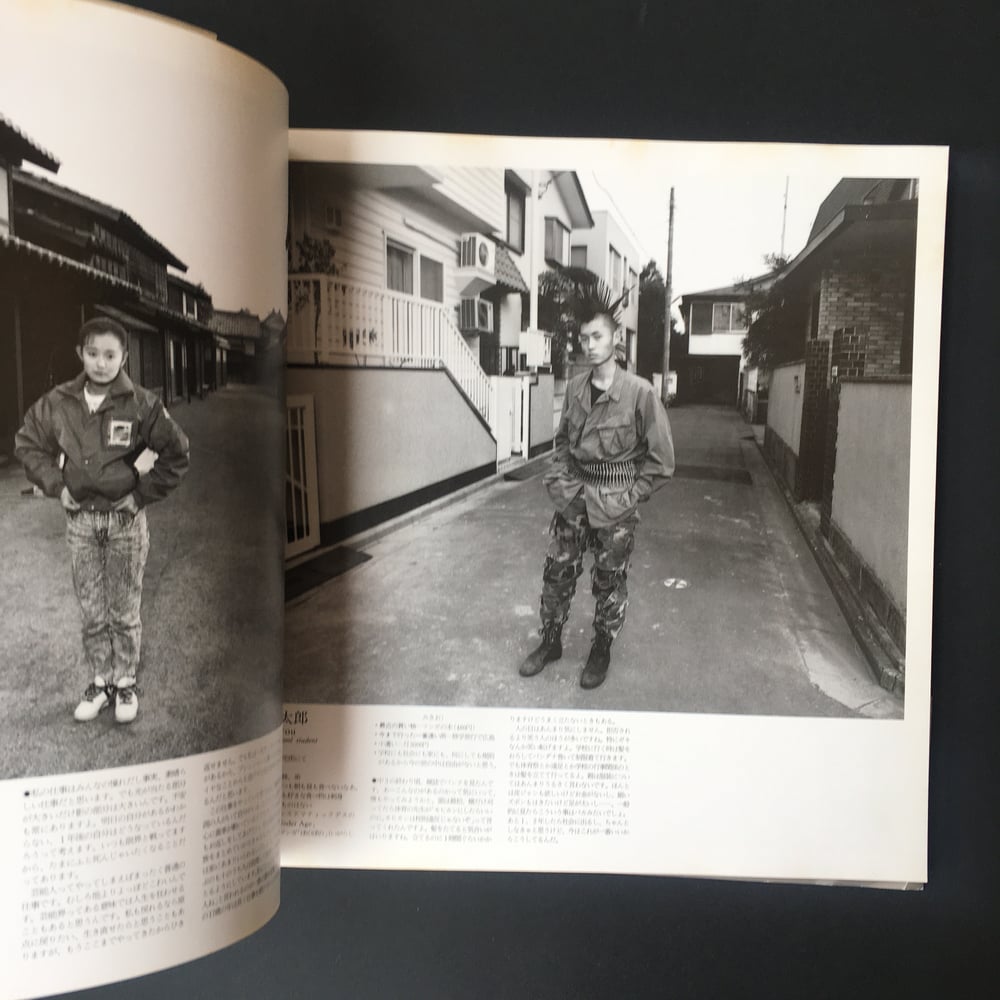 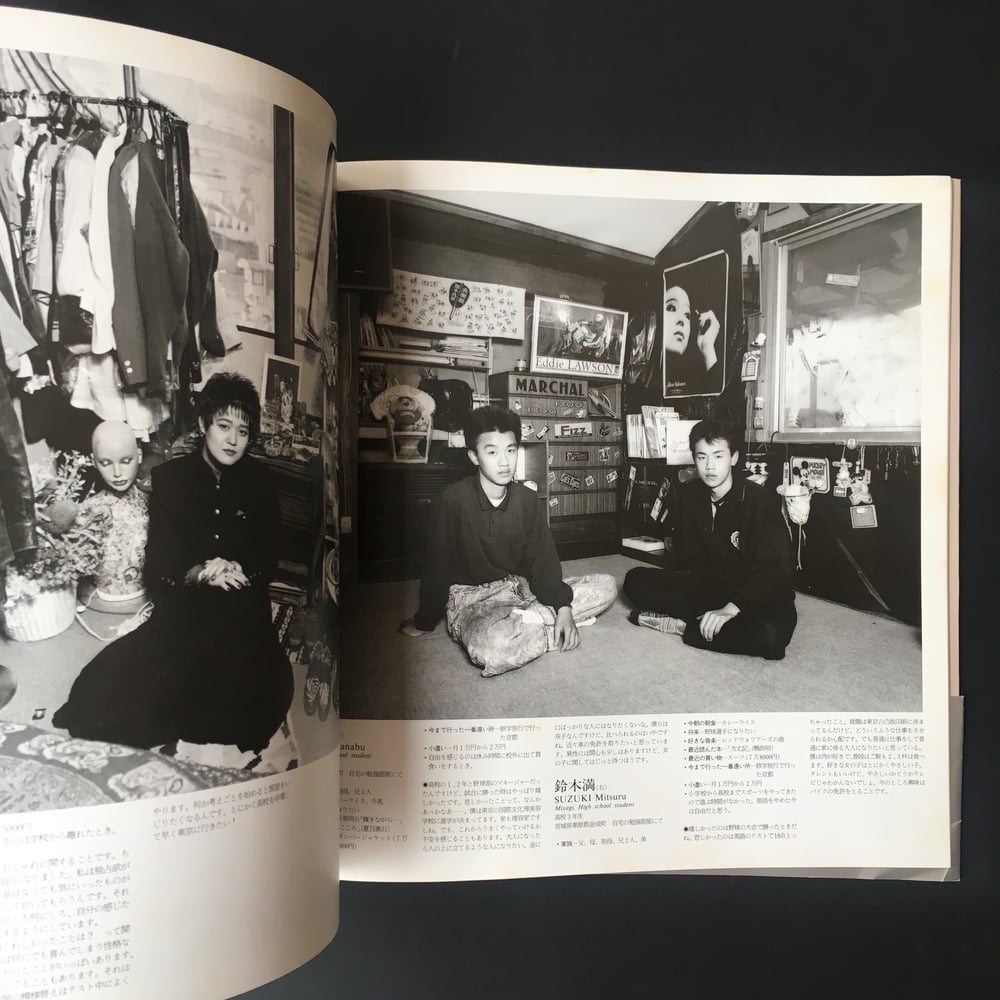 A rare first edition with obi of portrait photographer Joji Hashiguchi's photographs of Japanese youth in the 1980's. For “Map of 17,” Hashiguchi traveled across Japan photographing 17 year-olds in the places where they live‧, documenting Japanese people who have ridden the waves of economic prosperity in the late-1980s through stagnation and decline after the bubble burst. A gorgeous and nostalgic book, slightly less known than Hashiguchi's other books on youth such as 'We have no place to be'.