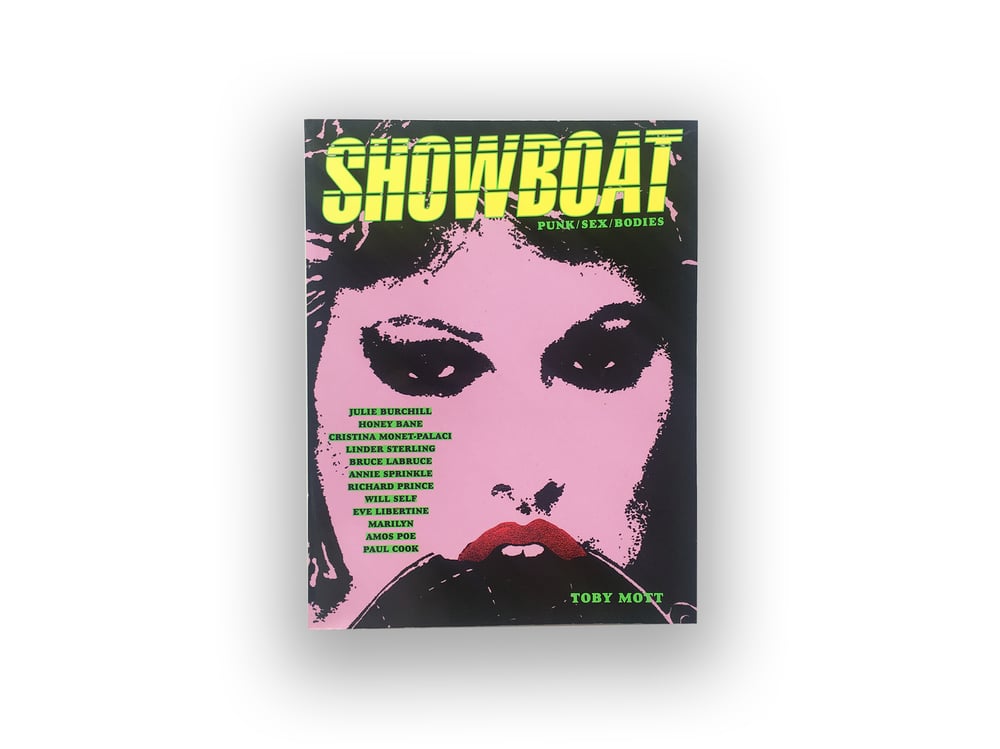 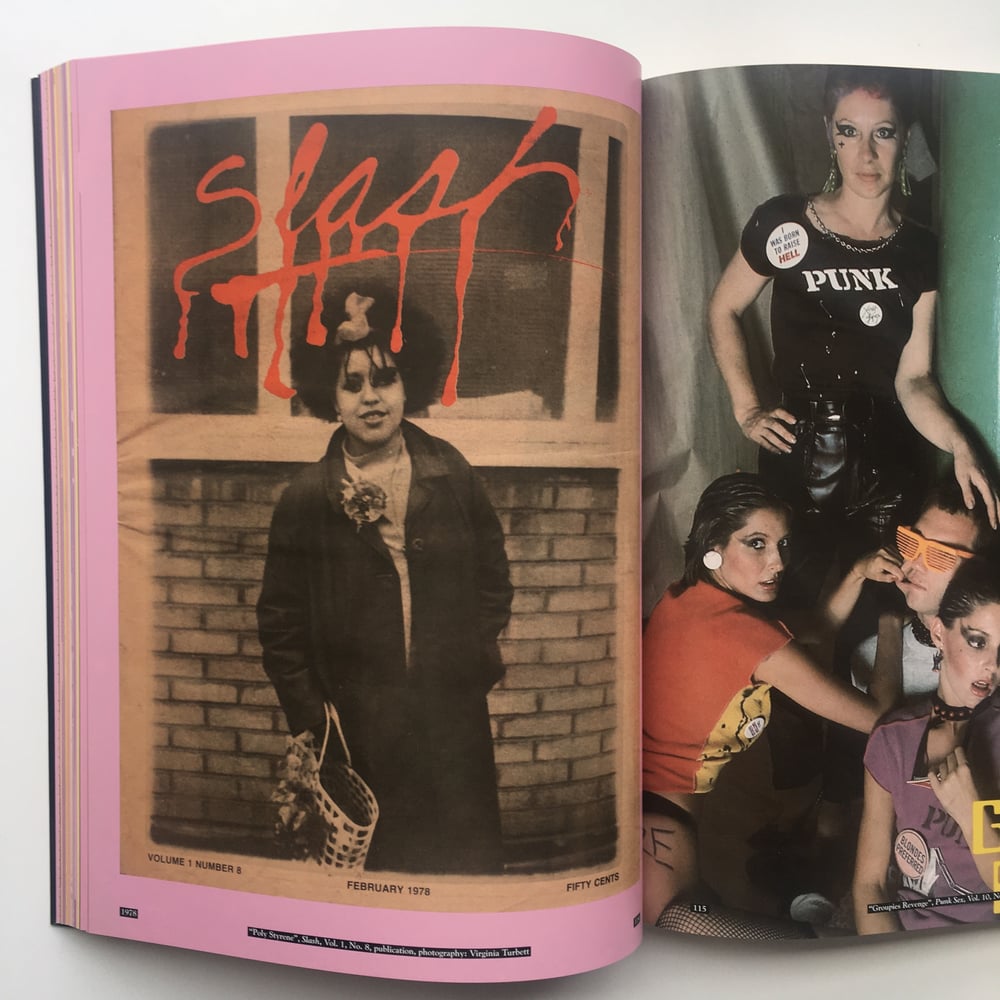 Punk is often thought of as an almost asexual movement, in part because of its charged aversion to romance, but sex in punk culture was used as a necessary shock tactic against conservative 1970's Britain. The status of punk as a radical subculture meant that it could freely explore sex without mainstream censorship. Beginning in 1972 and spanning right up to the present day, this book edited by Toby Mott and published by Dashwood provides a chronological survey of the relationship between punk and sex as seen through hundreds of original posters, flyers, record covers, photographs and ephemera. Alongside written contributions from Julie Burchill, Paul Cook, Vivien Goldman, Eve Libertine, Bruce LaBruce, Amos Poe, Richard Prince and Will Self among others.

Geisha this - Destroy all monsters (Pink edition / with flexidisc)
€160.00
On sale

Geisha This - Destroy All Monsters (with flexidisc)
€300.00
On sale

The desert is across the street - Urs Luthi, David Weiss, Elke Kilga
€200.00
On sale