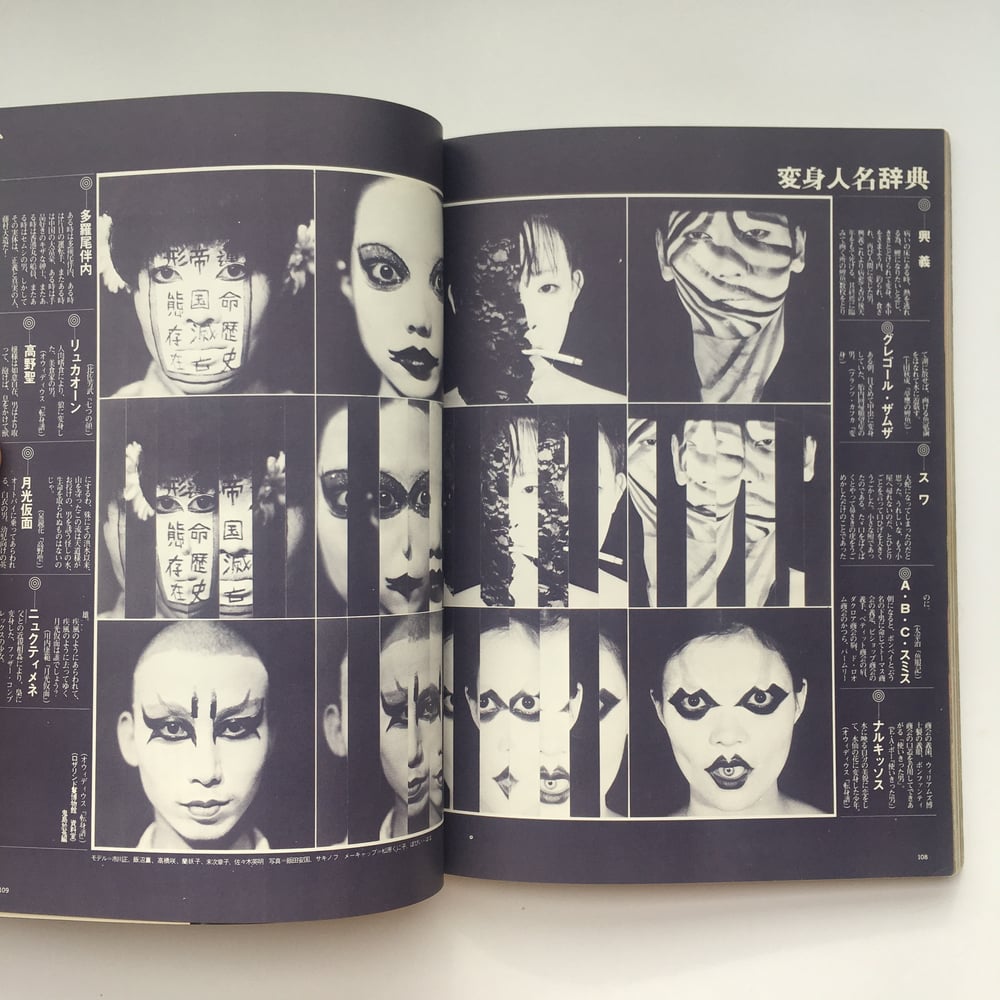 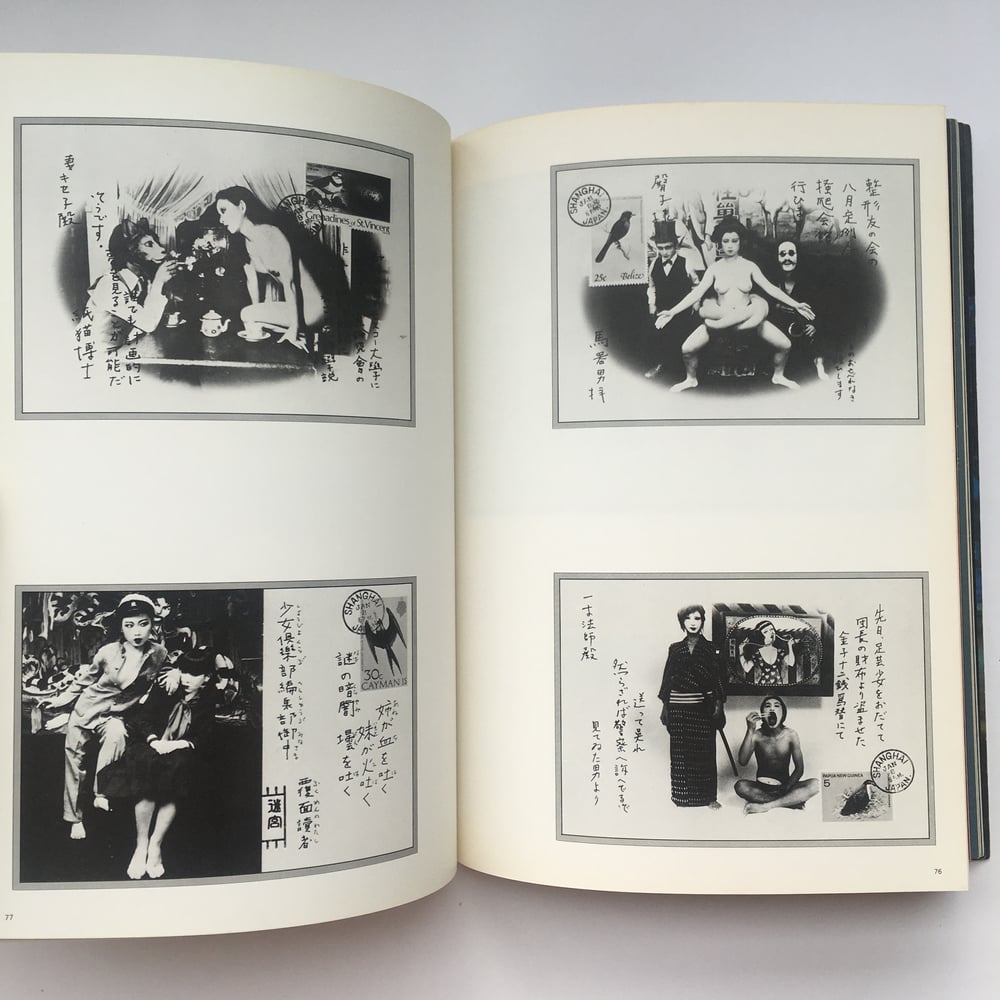 A little known art book by Shuji Terayama, the avant-garde underground icon of the 1960's and 70's in Japan. Writer, film director, poet, photographer and performer, Terayama Shuji, accompanied by his experimental theatre troupe (Tenjo Sajiki), created together a mind-bending universe and at the time of his death, he left behind an astonishing body of work. Terayama Shuji no Kamen Gaho [寺山修司の仮面画報] is full of sketches, photos, quotations and explanatory notes on his works (in japanese). The images speak for themselves though and reveal the depth of Terayama's creative fury. Hidden in the book are also drawings of the obscure tarot deck he created with graphic artist Nanami Usuki, only produced in 50 copies. Not to be missed! First 1978 edition.

Geisha this - Destroy all monsters (Pink edition / with flexidisc)
€160.00
On sale

Geisha This - Destroy All Monsters (with flexidisc)
€300.00
On sale

The desert is across the street - Urs Luthi, David Weiss, Elke Kilga
€200.00
On sale